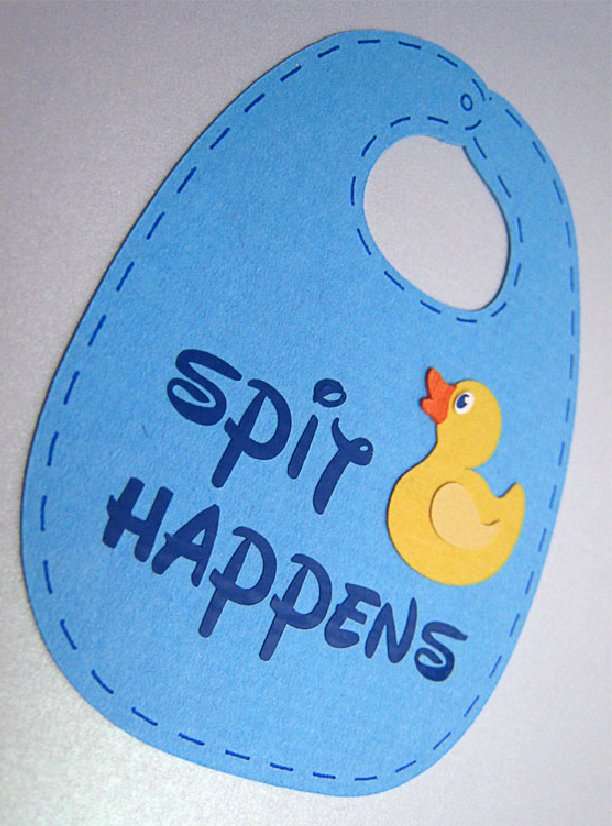 In recent days, there’s been a flood of discussion about rape culture. Though I didn’t actually employ that specific term, my recent post For The Children touched on the concept. In the aftermath of the Leadership Journal fiasco (to which that post referred), I’ve read numerous other articles and posts addressing the issue.

Naomi Hanvey’s post discussed the subject at length within the context of the Christian community. She developed four excellent points:

I encourage you to read her post for an honest and insightful discussion of this sticky issue, especially as it relates to people who care about living out authentic Christian faith in a culture that makes authenticity a challenging task.

In something of a counterpoint, another post from insanitybytes presents discussion which (if you just read the title … Stop With the Rape Culture) would appear to contradict Hanvey’s first point (listed above). Read the entire post, please. It’s short and powerful.

I think this discussion is pertinent (and crucial) because the feminist-dominated culture (what insanitybytes designates the mediated reality crowd) has disarmed women in at least two ways: first, by propagating the myth that casual sex with multiple partners is inconsequential and liberating, and second, by insisting the sole solution to female vulnerability is “training” men (i.e. predators) not to rape.

The so-called rape culture results (in large part) from our slavish, sex-saturated 21st century mindset. In a recent National Review article, author Kevin D. Williamson writes about how our culture is “organized around the elevation of unreality over reality in the service of Eros ….” His article doesn’t even mention rape culture, but rather the unfortunate situation of Laverne Cox, the first transgender individual to be featured on the cover of Time magazine.

Williamson sympathizes with this person’s situation (an unhappy childhood, a suicide attempt, etc.) but he emphasizes that facts (biology in Cox’s case) don’t change simply because we deny them. Speaking of the predicament in which our culture finds itself mired, Williamson notes Eros “… a sometimes savage god, is not only irrational but antirational.”

With an almost religious ferocity these individuals (as with the transgendered Cox) voluntarily undergo self-mutilation and submit to hormone injections when choosing transgenderism. Such acts are akin to sacrament, unwitting offerings to Eros (the mythological god of love), human sacrifices laid on an altar.

In my view, this idea of a sacrificial lamb applies equally well to the concept of rape culture. Except in this instance, it is not the body but the soul that suffers mutilation. The sometimes savage god Eros (in the guise of sensual “love”) crushes and devours the soul.

Eros seeks to deflower children before their mid-teens (earlier, whenever possible) so that he or she will be stripped of natural modesty and innocence and hope. Eros seeks to divorce sensual love from the more exalted expression of love, agapé (selfless, unconditional). The savage god Eros demands narcissistic obligation while Agapé centers on giving sacrificially.

Now don’t get me wrong. Both sensual love and sacrificial love have their place (essential for a good marriage), but it is the elevation of unreality over reality (as Williamson describes it) that brings us face to face with this savage god.

I began this post by stating: bad things happen to people. When a society allows itself to be enslaved to the savage manifestation of Eros, bad things will happen. The most vulnerable – usually, women and children – will experience the savagery of bad things.

InsanityBytes states the problem this way: We’re teaching women and young girls to walk in fear. We’re stereotyping men and setting them up for false accusations. We’re reinforcing victimhood.

Such social conditioning manifests an elevation of unreality over reality, a reinforcement of both irrational and antirational behaviors. At its core, this is service to the savage god Eros.

Bad things do happen. I speak from personal experience. But because I serve the living God, I am freed from bondage to the sometimes savage god. Free, I am free indeed!

3 thoughts on “The Sometimes Savage God”