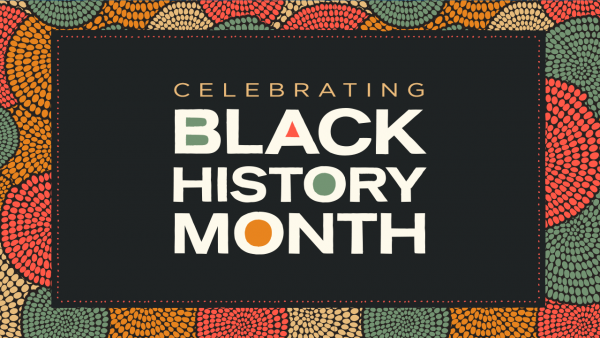 From childhood, I recall learning about the friendship between Frederick Douglass and President Abraham Lincoln. Douglass was an extraordinary man whose accomplishments take on even greater significance given the challenges with which life presented him.

I also remember grade school history lessons about George Washington Carver, another man (and renowned scientist) whose early life experiences built in him amazing character. Being born myself in Missouri, I was aware how MO proudly claimed Carver’s connections to the state. The National Park in southwest MO is a tribute to Carver’s accomplishments.

There’s an amazing Currier & Ives lithograph in the Smithsonian Institution’s National Portrait Gallery to commemorate seven Black Americans who served in Congress together during the 1870s. Interestingly, all seven of these men (one Senator, six Representatives) were affiliated with the Republican Party.

I’m thankful for these individuals who served our country, especially during the difficult post-Civil War period of Reconstruction. It wouldn’t have been easy for them as resentments still ran high against them.

The world has changed markedly since Reconstruction days, but hatred has yet to be erased from the human heart. Whether it’s race or some other distinction, people still react emotionally to the obvious (and sometimes not so obvious) differences in society. I don’t understand why these differences matter. In fact, people in our country used to celebrate differences (diversity)! What happened?

While thinking about Black History Month, I remembered a puzzling situation from mid-2015 about which I posted here. This chronicled the story surrounding Rachel Dolezal, a white woman who had adopted the persona of a black woman. When her deception was uncovered, some folks (including press) were outraged. She lost her job, among other things and some reports indicate she’s had difficulty finding work since.

In my 2015 post, I expressed my dismay. Why does a person weave such a troublesome narrative? Why defy one’s parents, one’s origin? And yet, in the number of years since that story hit the headlines, the world has continued to become evermore murky. I pulled out a poem which I’d started back then. It needed only slight revision. No matter the passing of years, it seems oddly current today.

When the world gets crazy, sometimes the only way to respond is with humor. We laugh because finding the humor keeps us sane. In posting this light verse poem, I mean no disrespect to Black History Month. It’s important to celebrate the month by recognizing those we know and love … of all races.