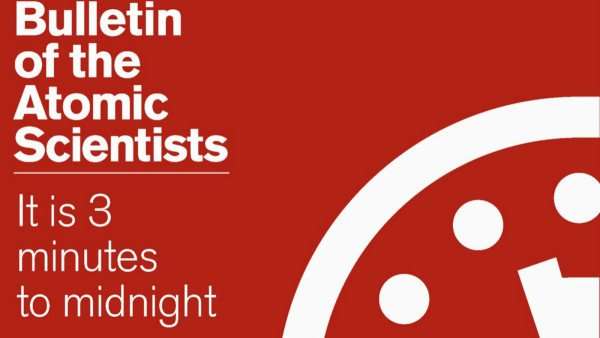 On the coin’s reverse are other naysayers (so-called preppers and survivalists, economic forecasters, purveyors of precious metals, etc.) who are just as certain we’re moving closer to midnight … but their basis for saying so differs from the Doomsday Clock crowd.

While I pay attention to what’s going on in the world, my attention is usually stirred most by cultural shifts. As I’ve watched pockets of our culture descend into barbarism, this is when I think a doomsday clock has its merit. Before the numerous occasions of looting and burning and destruction of property transpired in Ferguson or Baltimore, we saw similar acts of anarchy unfold in other American cities. We’ve also seen serious turmoil in other cities around the world over the last decade. 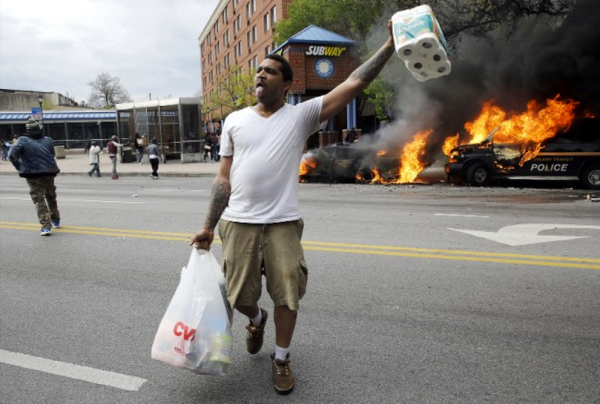 No, I don’t wish to minimize actual wrongs done that allow bad actors carte blanche to justify their misbehaviors. Still, as I looked at pictures of the Baltimore rioters/looters, I was forced to ask myself the question:  Is this what the destruction of private property, businesses and vehicles (both privately-owned and city-owned property) was all about? Toilet Paper???!

Is there a shortage of TP in Baltimore that drives these individuals to grab as much as they can whenever it’s perceived to be “free” for the taking?

A nursing home valued at $16 million which took eight years to build and had been set to open this December was reduced to rubble by the fires. Will there be funds available to rebuild? Who would be foolish enough to give it another try? 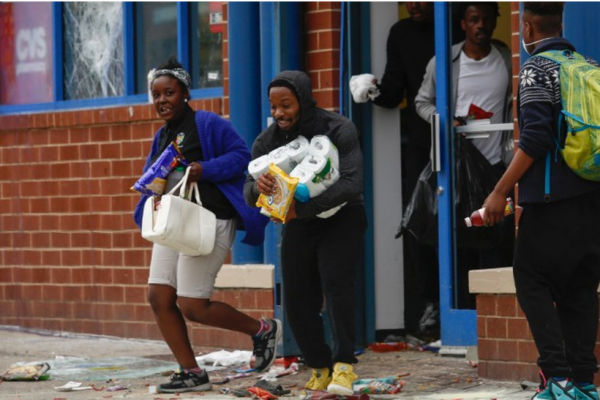 Toilet paper? Really? Is that what a downward-spiraling culture values above all else?

I have no idea if this mayhem will continue when the sun goes down today. I can’t imagine how I’d feel if this were my town, but I’m already angry because the idea that Baltimore is seemingly overrun by thugs and criminals and opportunists doesn’t register in my brain! It’s like an ear-shattering noise in my brain that won’t quit!

If our world is, as the Atomic Scientists assert, only 3 minutes until the midnight cataclysm, it’s not (in my opinion) because we face difficult climate issues. No, it would seem with the apparent scarcity of Charmin and Cottonelle having so scarred the bottoms of inner-city residents, society has begun to circle the proverbial drain for want of a wipe!

Today’s sonnet reflects my sorrow for our culture. It’s a modified form, the fourth, eighth and twelfth lines extend the meter beyond standard sonnet norms. After facts on the Ferguson case were released, an inflammatory video showed the stepfather of Michael Brown repeatedly urging a Ferguson crowd to “Burn this b**** down!” Over the months since, those words (and the outrage reflected by those words) are something I haven’t forgotten. If we are three minutes to midnight, the culture has allowed it to happen.

2 thoughts on “Three Minutes To Midnight”