Unfortunately, though the shows have been running about the same amount of time, the Simpsonized images (shown above) don’t offer a good comparison for the number of characters. Both shows have numerous recurring (or minor) characters, while Downton appears to have relied on special guest characters whereas Dead has not.

I’ve posted about both shows before:  here are links for Downton and for Dead. Because I love period dramas, Downton was a natural for me, The Walking Dead much less so. What I’ve discovered in watching both are their interesting similarities … uh-oh, did I just utter blasphemy? 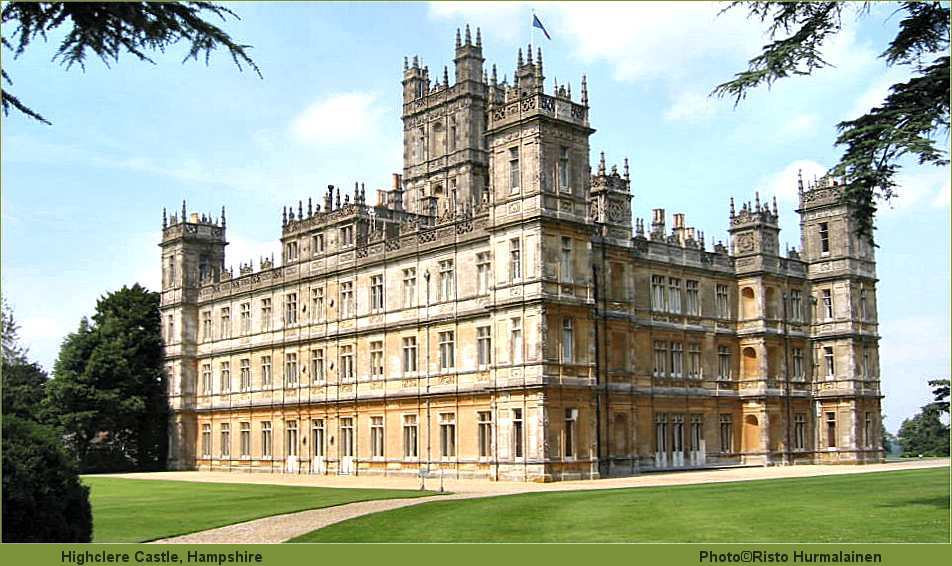 In Downton Abbey, the stunning Crawley home fills a primary role. The home and vast estate set the stage for numerous plot lines, giving a backdrop for the drama that occurs upstairs as well as down. The atmosphere of Downton lends its helping hand for viewers to understand the dignity and class-consciousness that pervaded the age. One doesn’t have to live in the upstairs rooms to feel the press of certain standards of conduct. Even the servants find themselves propping up class distinctions.

For The Walking Dead, we’re not treated to an imposing castle structure but rather the lack of any structure at all to fill the same role. A hostile landscape, nights and days and more nights and days on the run through forests and on endless roads and hiding in makeshift structures provides a backdrop equally striking … though nowhere as grand. In this hostile landscape, the unpredictability of the zombies may be compared to the societal rigidity at Downton that demands conformity or severe consequences. 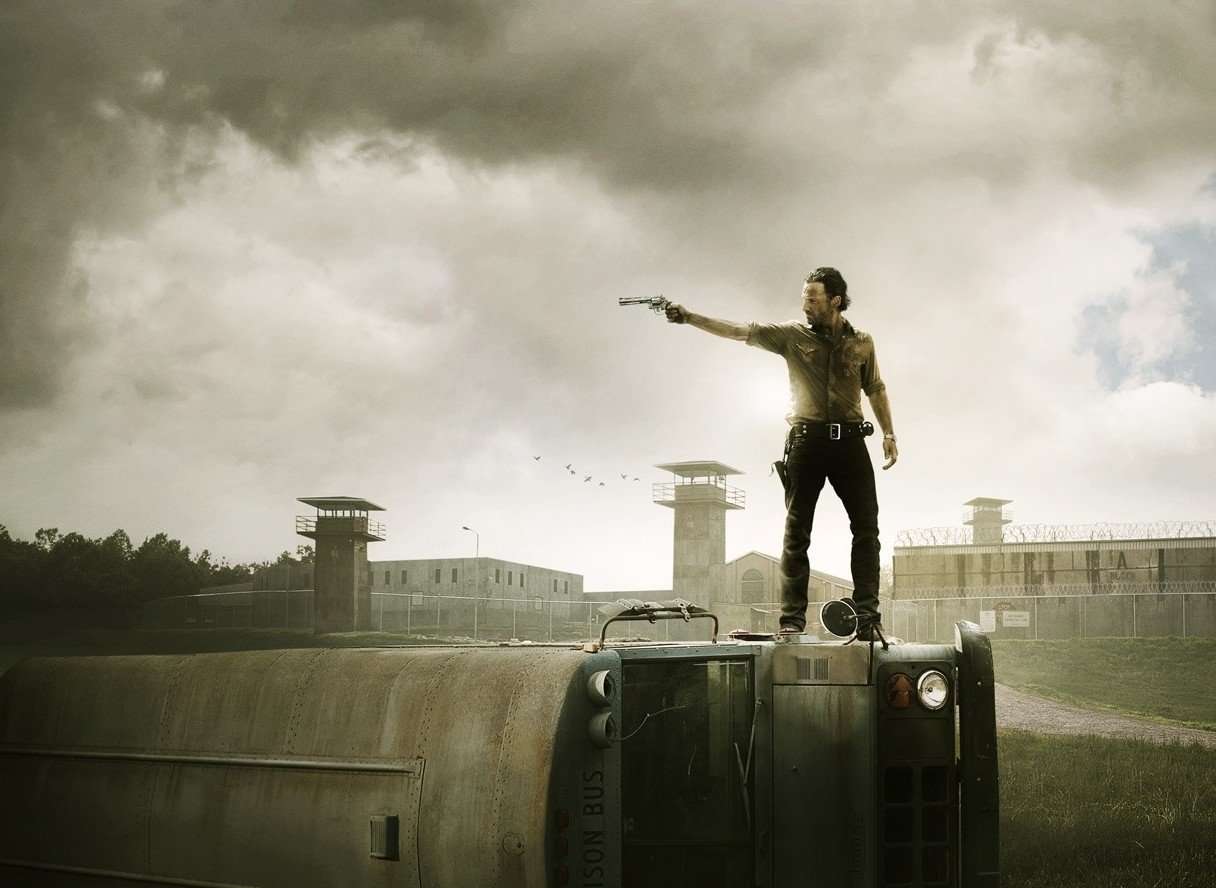 There are of course some marked contrasts. In Sunday’s episodes, Rick Grimes and his motley group of companions shot and ate the dogs, while Lord and Lady Grantham shared their bed with their dying canine. In Downton, whatever regrets the upstairs residents feel are mostly subsumed and forgotten, though the servants seem to more freely express their emotions … as the characters in Dead are more prone to do. Tortured souls both, Mr. Barrows punishes himself via physical pain as does Daryl; one feels too much, the other fears he doesn’t feel at all.

In both shows, death is a constant. Yes, it seems slightly more genteel in Downton (no knives thrust into skulls) but killing off main characters doesn’t appear to bother the writers of either production. (Truthfully, when I first began watching The Walking Dead, I wondered how long the show could last due to so many deaths! Would it be a revolving door always introducing new characters?) 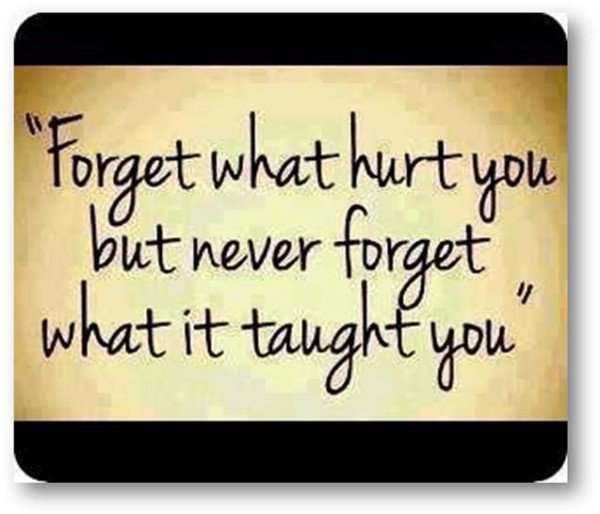 As with most things I do, I’m often looking for life lessons. In that regard, I haven’t been disappointed by either show. In relation to The Walking Dead, it’s impossible to watch the show without contemplating how well I’d fare in such an environment. Every single character has encountered unpleasant tasks and decisions they’d have preferred not to make. They’ve experienced transformation (of a sort) through surviving in their hostile world. I view myself as a survivor … but in the most recent episode, I surely identified with the survival fatigue they were suffering.

In relation to Downton Abbey, the lessons are clearer … and have more currency. Over recent episodes, the ethnic hatred has heightened uncomfortably (for me). The racial tensions have bothered me as well. The expectations of class have maddened me! When Edith first bore her daughter, I wanted her (pleaded with her!) to proudly keep the child, damn the aristocratic conventions! It saddens me mightily that people were loyal to certain dictates of what was and wasn’t “proper!“ 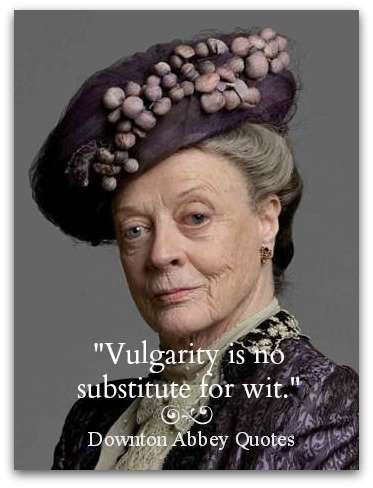 I mentioned how it seems the patterns of Downton have currency in today’s world. I shudder to think how the attitudes and practices of previous generations are being acted out today! Have we learned nothing? For all our claims to being civilized, I fear the veneer of Downton Abbey mutating into its own despicable version of The Walking Dead. We must not allow it to happen!

2 thoughts on “Walking Dead At Downton”