Job didn’t gloss over things. As Chapter 23 in The Book of Job opens, Job readily admits:  “I am still complaining today. I groan because God is still making me suffer.” Instead of addressing the observations made by Eliphaz in the previous chapter, Job simply states the facts:  I’m complaining, I’m groaning, all this suffering is causing me to act like a grumpy old man.

Complainers don’t win a lot of fans. When friend go through hard times, we want to give them leeway, permit some grousing, just enough to communicate our willingness to sympathize with their situations. But for the friend who builds a reputation as a perpetual complainer, we’re not quite as sympathetic or patient. More often than not, we’re repelled. We have nicknames for them:  Debbie Downer … Negative Nancy … wet blanket … buzzkill.

Job acknowledges his groaning. I suspect not a one of us would act any differently given the circumstance – God is still making me suffer! Frankly, I’ve been through a lot less suffering in my life than Job and you would not want to hear me wail! (I’ve got a powerful set of pipes … I’m capable of bellowing!) 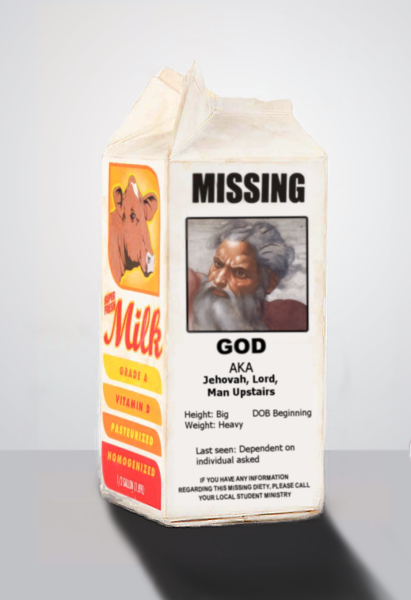 In Job 23, Job asks the age-old question:  Where is God? Do you think there’s a person (living or dead) who hasn’t asked that question? Whenever I’ve asked that question, it’s usually followed up by another question:  Does He Care? Because (in my view) it’s not enough to think God is present unless you are assured He actually cares.

A god (small “g” is appropriate here) who is out there, remote and uninvolved, might as well be a cloud or a lamp-post. God (with a capital “G”) has to care, to be personally involved and active in the universe, or else He is meaningless in our lives. Of course, this being the beginning of our commemoration of Holy Week, we have a tangible and precious reminder that “… God proved his love for us in that while we were still sinners, Christ died for us.” (Romans 5:8)

How’s that for a convincing validation that God, the Creator of the Universe, cares for us? 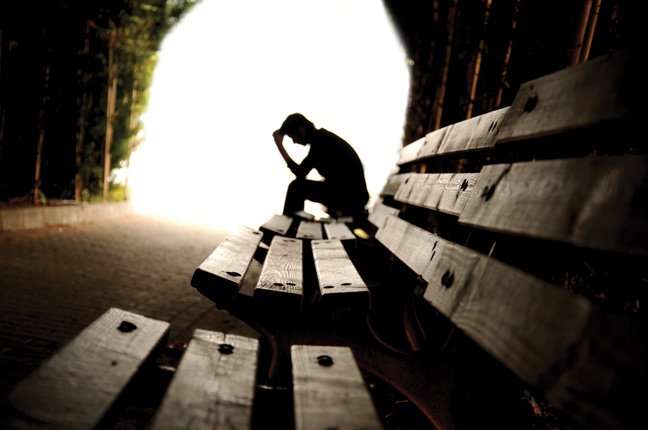 So here’s Job trying to figure how he’s going to get through to God … because he does believe God is and also that He cares. Job wants to plead his case before God, whom he calls Judge, but he’s convinced he needs to craft just the right words (verses 5-7) in order that “my Judge will set me free!” As in the case of his friends’s arguments, Job’s understanding is incomplete. When it comes to his suffering and God’s role in it, Job believes his freedom depends on his rhetorical ability.

Today’s sonnet depicts Job’s frustration over his inability to speak face-to-face with God. He thinks (legitimately) that he deserves an audience with the Almighty and an opportunity to lay out the factual evidence to prove he’s been treated poorly and unfairly. He also believes a reasonable recitation of the facts would be enough for the heavenly Hand to be withdrawn.

One aspect about this passage that’s beautiful is how, even in the midst of his assertion that he’s received unjust punishment, Job still asserts (in verses 11 and 12) “I have never stopped following him. I always obey his commands. I love the words from his mouth more than I love my food.“ Job’s love for God remains steadfast.