Throughout time, people have celebrated times of thanksgiving, occasions during which they paused to consider the blessings of a year, a decade, a lifetime … as well as the lives of others who’ve blessed them. When Abraham Lincoln declared an official time of Thanksgiving, it was 1863 – war was still raging. But he took time out to issue a special proclamation. 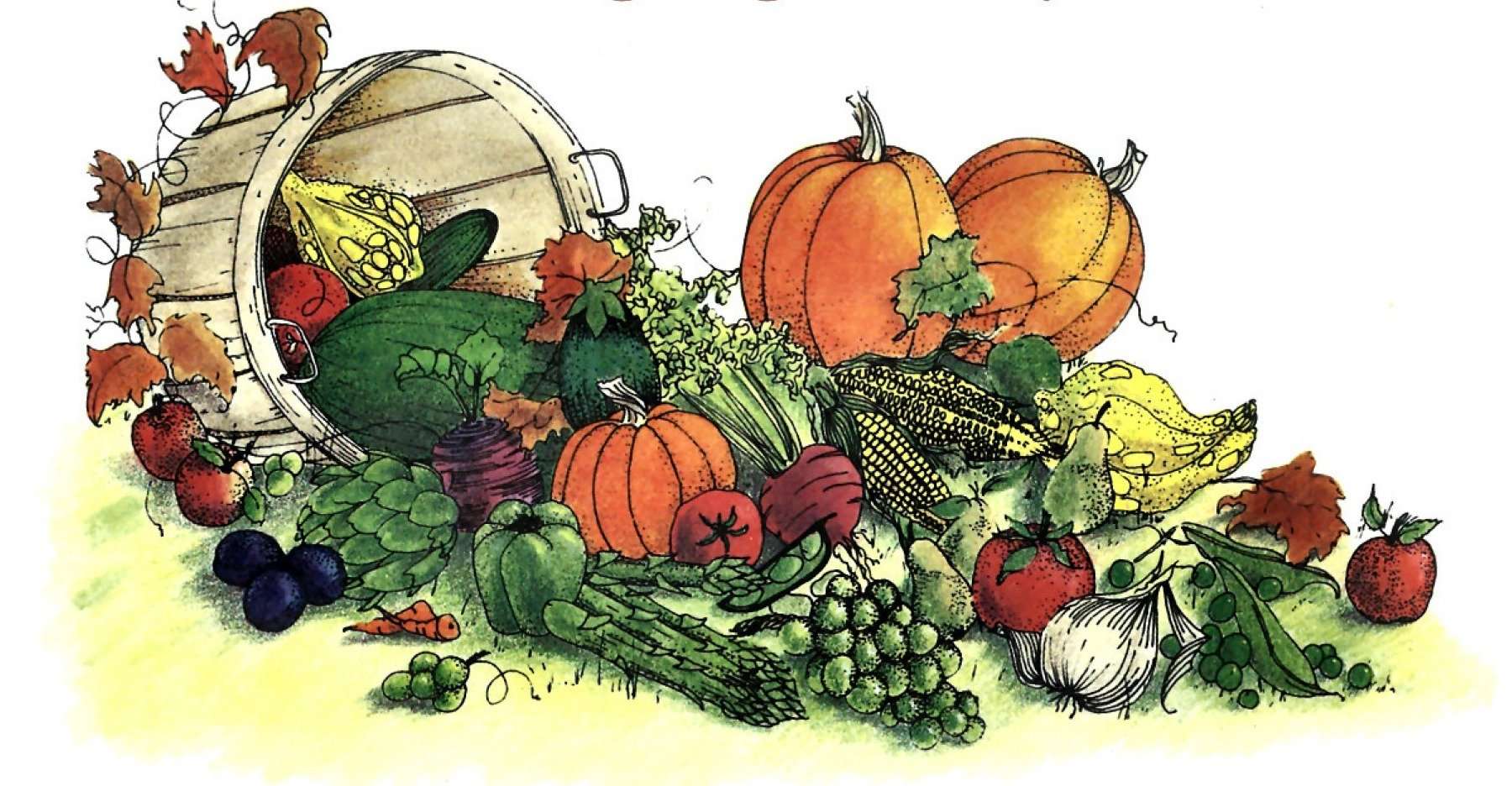 The date was October 3, 1863. In his proclamation, President Lincoln noted the year had been “filled with the blessings of fruitful fields and healthful skies.” He failed to mention the bloody battlefields at places like Perryville (KY) or Vicksburg (MS) or Gettysburg (PA). I doubt he had simply forgotten them or forgotten the carnage he knew had occurred on those battlefields. He chose rather to focus on the bounties he knew Americans treasured and enjoyed.

Lincoln did mention the war, briefly acknowledging its “unequaled magnitude and severity,” but then he shifted to appreciation of the country’s vitality and production as admirable qualities that signaled a bright future for the nation. He boldly recognized the shared bounty as “gracious gifts of the Most High God, who, while dealing with us in anger for our sins, hath nevertheless remembered mercy.”

He urged a corporate acknowledgement “with one heart and one voice by the whole American People … in every part of the United States … and overseas or in foreign lands, to set apart and observe the last Thursday of November next, as a day of Thanksgiving and Praise to our beneficent Father who dwelleth in the Heavens.”

Lincoln concluded his statement by imploring the “Almighty Hand to heal the wounds of the nation and restore it … to the full enjoyment of peace, harmony, tranquility and Union.” And thus, the first official proclamation of an annual Day of Thanksgiving entered the American consciousness. This part of Lincoln’s legacy allowed perhaps two occasions for commemoration by him; he was re-elected in 1864 but was assassinated in April 1865.

The peace, harmony and tranquility Lincoln longed for is as tenuous today as when the 1863 proclamation was issued. But his desire for a corporate day of Thanksgiving is as needful as it was then. The circumstances may change, the Chief Executive is different, but we raise our hearts and voices as one in thanks to the Most High God who mercifully remembers us. We have been richly blessed.

One thought on “With Grateful Thanks”