The total number of poetic forms probably exceeds anyone’s ability to compile a complete list. Some of the forms are obscure while others are well known and are represented by numerous familiar examples. 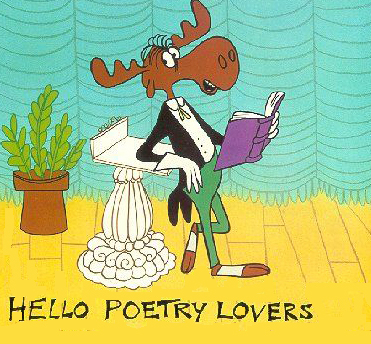 When I first got serious about writing poetry half a lifetime ago, almost every time I ran across a new form, I challenged myself to write at least one poem with that form. I thought it would be a helpful exercise in learning the specific form as well as a means of exercising my poetic muscles through new challenges … though the sonnet will probably always be my favorite poetic form.

One of the obscure poetic forms I noted in the front pages of my rhyming dictionary is called the Devine. My memory is hazy about how I came across this form, but I believe it comes via the Poets’ Roundtable of Arkansas, a state organization that was founded in 1931. (I used to be a member.) Another member of that organization was a poet named Thelma Lou Devine … I think. She created the form that bears her name.

I’ve looked at a dozen or more websites that attempt to catalog poetic forms. Not one of them lists the Devine. That hasn’t discouraged me! I think the Devine is a challenging form since it requires the poet to be succinct. (I tend to be wordy, so succinctness doesn’t come easy for me.)

The Devine form has eight lines, an iambic pattern, the rhyme scheme is abcd / abcd, and the meter is specific. First and fifth lines are iambic pentameter (five metric feet), second and sixth lines are four metric feet, third and seventh lines are three metric feet, and the fourth and eighth lines are two metric feet. The form may have other restrictions, but these are the ones I know.

The Devine below is the only one I’ve written to date. I shall have to try my hand at another one of these days.

Do you have an obscure poetic form that interests you? If so, I hope you’ll share it!

2 thoughts on “Wrestling With The Devine”