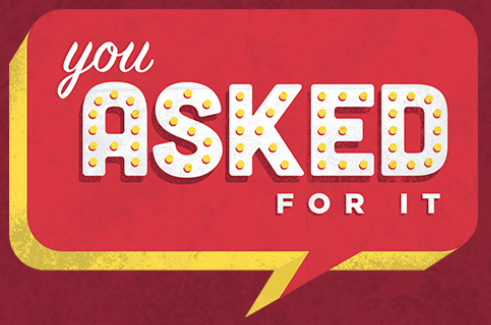 It’s simple, really. With all due respect, you don’t have to “get it.” You obviously have a difference of opinion. The Greens (owners of Hobby Lobby) hold one view, you hold another. You’re not going to change their minds on the issue and I imagine your stance is just as firm as theirs.

I don’t say this unkindly, but your closing paragraphs in the earlier post were insulting as well as dismissive to all potential dissenters. (That’s why, initially, I decided not to comment. What would be the point?)

With your broadest brush, you proceeded to damn anyone who believes there may be “legitimate reason(s) to oppose the use of contraception.” That doesn’t sound to me like you’re anxious for some diversity of thought. People who don’t agree with you? You condemn their opinion as “totally absurd.” (Did I mention dismissive?)

However, you did ask a legitimate question: “if you’re opposed to abortion, why would you not support access to contraception?”

So please, Doobster, in the interest of accuracy, consider Hobby Lobby’s (HB) clear history. HB “has no moral objection to the use of 16 of 20 preventive contraceptions required in the (ACA) mandate.” Furthermore, HB has had a “longstanding practice of covering these preventive contraceptives for its employees.”

Now, no one except the Greens should speak for them, and I have no intention to do so. But I do have some affinity for their point of view; it is from that basis that I write.

Like the Greens (and the Hahns of Conestoga Wood Specialties), I have a deeply-held moral conviction that every human life is precious and created by God. That is perhaps not a moral conviction you and I share, Doobster … but does that make my moral conviction wrong simply because you don’t share it?

You state that one’s opposition to contraception “is backward, regressive and clearly out of touch with contemporary America.” This inflammatory statement doesn’t exactly engender open debate, but I’ve got a thick skin. And it bears repeating:  HB isn’t opposed to contraception.

Here’s my question: what do you want from people like me? Like the Greens? Like the Hahns? Must we violate our conscientious convictions in order to live in congruence with you?

I have never (and would never) demand that you (or anyone else) abuse your conscience because the collective holds an opposite view. If that makes me “out of touch,” then I gladly wear the label. My mother used to ask, “If everyone’s jumping off a ten-story building, are you going to follow?”

I purposely haven’t cited religious conviction (or the Bible) because I respect your right to hold a divergent view. However, it’s hard for me to imagine there isn’t something in your life where a matter of conscience … a moral conviction … does not guide you. Will you cede that others also operate from conviction? 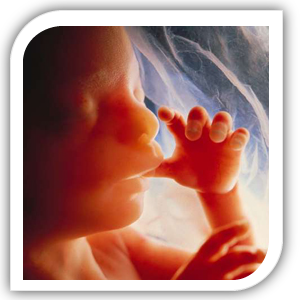 In my initial research of abortion (early 70s), I recall hearing testimony from physicians debating the question. There was much discussion at that time about when life begins. At conception? At quickening? At birth? Or some other time along that continuum? One physician concluded by stating his guiding principle that we should always err on the side of Life.

Yes, we know so much more today about fetal development. But it seems to me the physician’s suggested guideline carries no less legitimacy today. Why would we not err on the side of Life?

I am prepared to be castigated and lampooned for my “backward, regressive” view. All the same, I have candidly and respectfully opened the door, but I remain unapologetic in declaring this, my firmly-held conviction. I will stand by it come what may.

You did ask for it, after all.